Indian CEO of US Companies

A Global company and a CEO of Indian origin. This has to have popped up in conversations between you and your friends or your colleague. Especially with Parag Agrawal being appointed as the CEO of Twitter. Even the world’s richest man (Elon Mask) acknowledged India’s talent.

from Google to Microsoft, from Adobe to WeWork, and now Twitter? There are so many Indian CEOs of Indian origin at these big tech companies.

What Things They Make Different

Now, some might say the reason is obvious. Indians are everywhere for a country having around 15% to 20% of the world’s population. What’s the big deal about us having top jobs at these companies? The odds favor us, but it can’t just be that right. Well, it isn’t. It’s not a coincidence that Indians are ruling the Giants.

Indian parents, in general, have always been obsessed with STEM, which is science, technology, engineering, and mathematics. For a kid developing up within the 80s and 90s. Doctors and Engineers were usually the first two professions fed into their consciousness. It’s kind of a running joke in India that people first complete engineering and then gets to decide what they want to do for the rest of their lives. And many of these students take the US route, do their Bachelors from India, and then go to America for further studies.

And this is what the CEOs have primarily done. Google’s Sundar Pichai, Twitter’s Parag Agrawal, IBM’s Arvind, Krishna, and some others are products of the Indian Institute of Technology, whereas others, such as Microsoft’s Satya Nadella have also done their bachelors in India before moving to the US. But why the USA.

Top-tier education with reputed institutions, academic flexibility, and cultural diversity are some of the reasons why the US has been amongst the most sought-after education hubs in the world. These CEOs went on to pursue their further education in the US. Some did Master, some did MBAs, and some got their PhDs. But they could have chosen to come back to their native land. After all this, they didn’t. 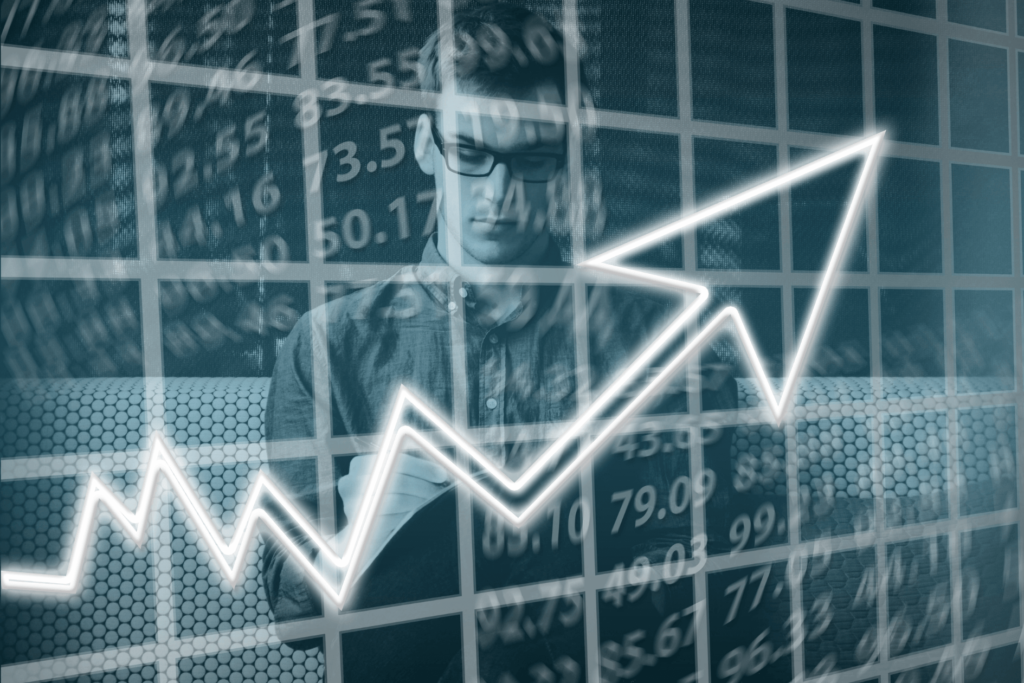 A lot of major tech companies in the world are based in the US. If one really wants to rule the tech world, America is the place to be. And there’s another strong reason. If you’re wondering how much the difference would be. A Bloomberg report in 2017 stated that back then, the money a CEO in the US made was almost ten times that of a CEO in India.

It’s not like their first thought was, “I’m going to be a CEO”. And you’re right. But let’s keep aside the salary of a CEO for now, let’s look at the per capita income of people in the US and in India. And you’ll be able to see the stark difference between the two. Add to the fact that the standard of living in the US is much better.

A report attributes just moving out of India with these aspirations to the fact that many big Indian companies are headed by family members rather than professional executives.

While deconstructing the success of Indians and US companies, Chris Dong, an official who worked at Microsoft and Cisco, summed up the route. High achieving Indians in the US. Tech companies usually take they start off as engineers and then manage products.

Dong also says that rotations in different product or business units also help to understand the strategies and the operations of the firm, which AIDS high-level management. But how come these Indians end up leading their respective companies? Well, there might not be an exact science to it, but there are certain values that Indians are brought up with, which might indicate why so many of them end up as leaders. 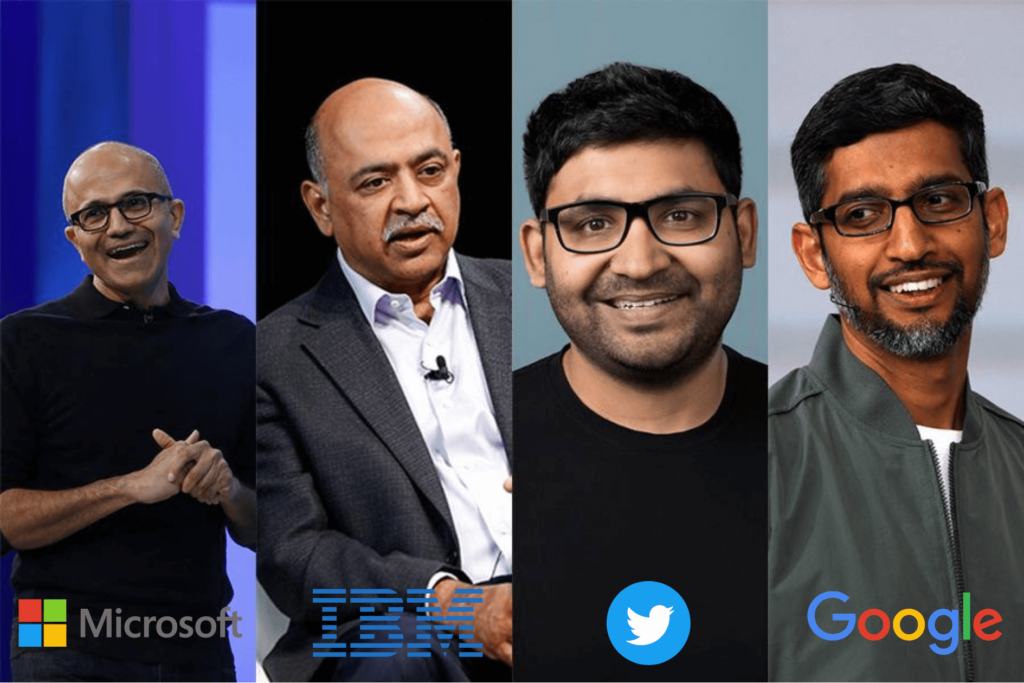 Let’s start from the beginning. Upbringing in a middle-class home takes Sundar Pichai, for instance. The man who heads the platform that is probably the most recognizable in the world right now grew up in a two-bedroom house in Chennai. In fact, when he had to go study at Stanford, Sundar revealed his father had to spend a year’s salary to ensure he sits on that flight to the US. The middle-class upbringing has with them the habit of hard work and resilience, which holds anyone in good stead.

And to this the fact that India is a land of diverse cultures, religions, and languages. Living in India in one’s formative years does make a person more adaptive, which also helps them to react better to change and uncertainty. Ask people in business, and they’ll tell you that change and uncertainty are what business is all about. Making your way up in a foreign land also teaches you a lot of lessons, which in turn equips you to be a better leader.

Another thing that’s common between these Indian origin CEOs is loyalty to the firm Microsoft Satya Nadella was appointed as CEO in 2014, but not many know that he’s been with Microsoft for around 30 years now, 21 to 22 years in Microsoft before he was made CEO, it took Arvin Krishna 30 years to become IBM’s CEO after joining it in 2019.

Indira Nooyi was with Pepsico for about twelve years before she was named the CEO. Even Sundar Pichai was made the CEO of Google eleven years after he joined. Twitter’s Parag Agarwal, Adobe Shantanu Narayan. Other such examples of those who had close to a decade of experience with the company before they started heading it in today’s world, where allegiance is hard to find.

Such commitment and loyalty reflect the confidence of these high-flying individuals in the entity’s vision, and it’s only obvious that the entity will reciprocate, provided the other important considerations are in place.

Indians are not just ruling the Roost when it comes to being executives of companies. A 2012 report stated that of the total engineering and tech companies founded by immigrants in the US between 2006 and 2012, around 33% were founded by Indians. Yes, that’s one-third of them. In fact, your story reported $500 million each. And this was just till 2017. If you ever thought about how our old friend China is behind India and the CEOs of global companies line up, there are two theories amongst a few that stands out for me.

One is English. Many good students in India tend to be proficient in English, which helps them adapt better when they move to a country like the US. The other is a cultural finding in a study that States that East Asians may be culturally less inclined to speak up.

Whereas South Asian cultures encourage debate and argumentation, the latter works well in the American culture, which encourages assertive communication. While credit goes to the US for spotting and nurturing Indian talent and giving them tons of opportunities.

As a result. It has to be noted that the traits these Indians have like adaptability resourcefulness loyalty go a really long way in making them who they are today and making us proud code.

indian ceoWhy so many Indian CEOs of US companies 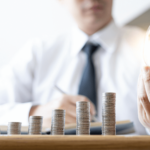 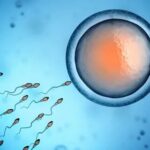