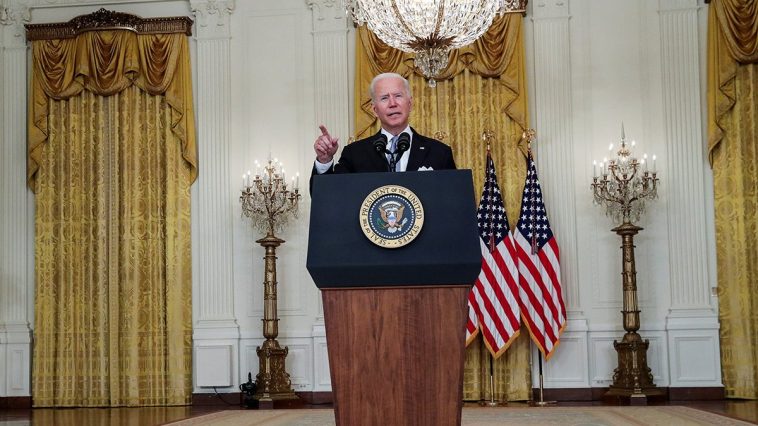 This story is too long after many criticisms in Afghanistan, Now command again coming in Taliban’s Hand.

I will make the story short add only important incidents those more to know about this country.

the Soviet Union invades Afghanistan, under the pretext of upholding the Soviet-Afghan Friendship Treaty of 1978.

Societ Union coming with a massive military airlift into Kabul, involving an estimated 280 transport aircraft and three divisions of almost 8,500 men each. He captured Kabul. The mujahidin employed guerrilla tactics against the Soviets. 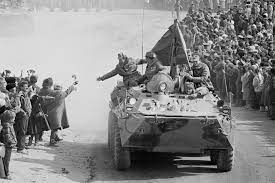 Why they failed:  The fighters used whatever weapons they could grab from the Soviets or were given by the United States against the soviet union. mujahidin to shoot down Soviet planes and helicopters on a regular basis.

End of Soviet Era: Finally, Soviet Union has decided with time to get out. in 1988. Soviet forces started withdrawing and finally, The last Soviet soldier crossed back across the border on February 15, 1989.

USA entry in Afghanistan on October 15, 1999, against An Al-Qaeda and Taliban Nexus.

Al-Qaeda operatives hijack four commercial airliners, crashing them into the World Trade Center in New York and the Pentagon in Washington, DC. A fourth plane crashes in a field in Shanksville, Pennsylvania. three thousand people die in the attacks. 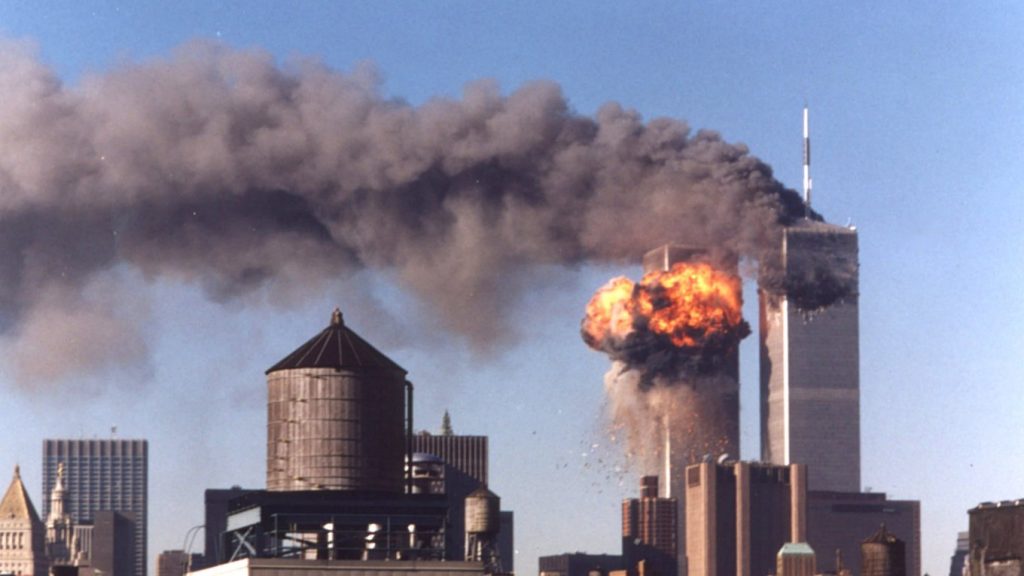 President George W. Bush vows to “win the war against terrorism,” and later zeros in on al-Qaeda and Osama bin Laden in Afghanistan. 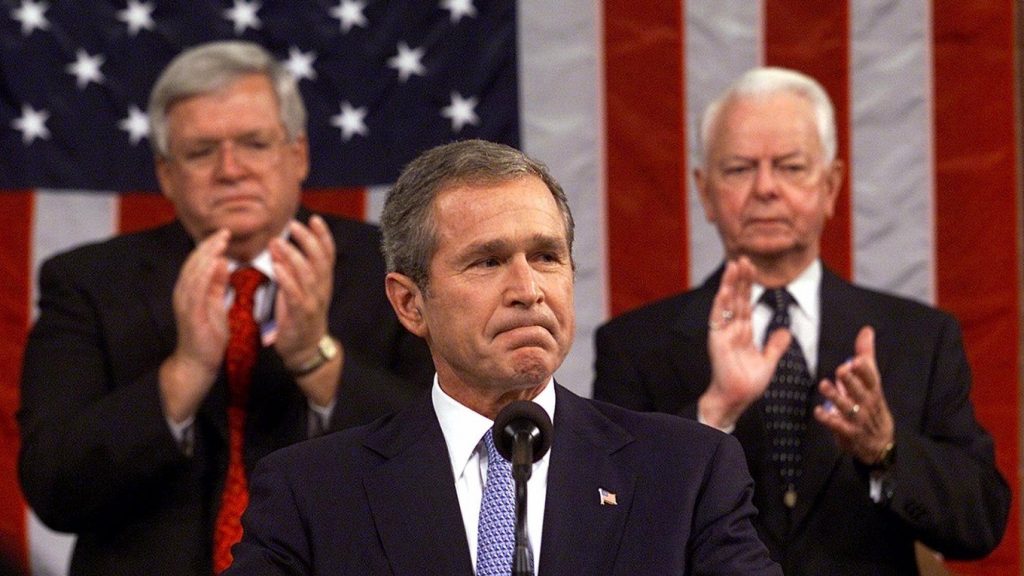 U.S. airstrikes on al-Qaeda and Taliban forces are assisted by a partnership of about one thousand U.S. special forces, the Northern Alliance, and ethnic Pashtun anti-Taliban forces.

On May 1, 2011, al-Qaeda leader Osama bin Laden, responsible for the 9/11 attacks in New York and Washington, is killed by U.S. forces in Pakistan. 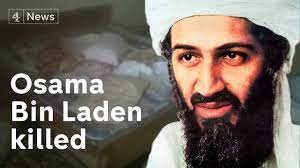 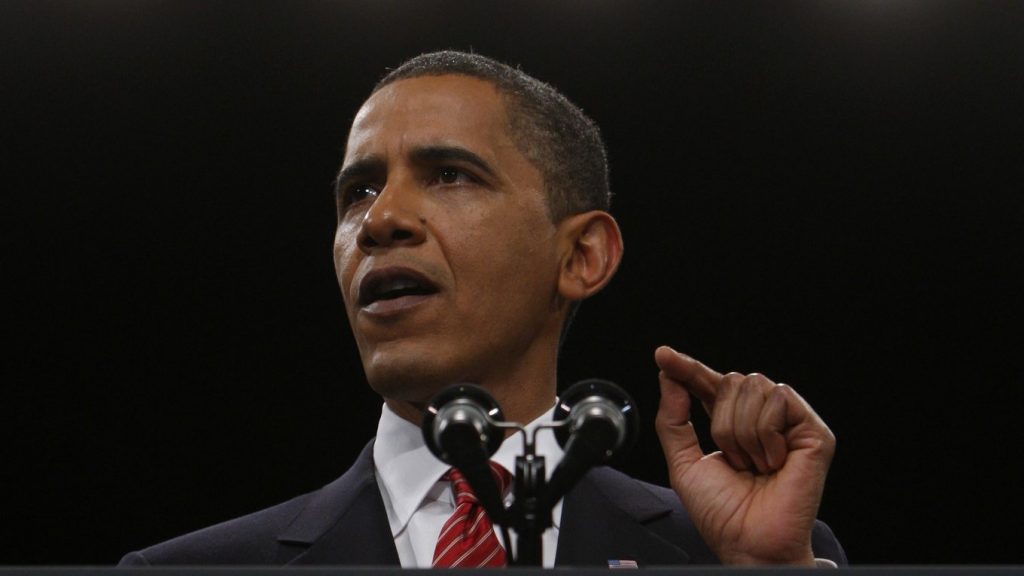 U.S. troops in Afghanistan and includes guarantees from the Taliban that the country will not be used for terrorist activities. 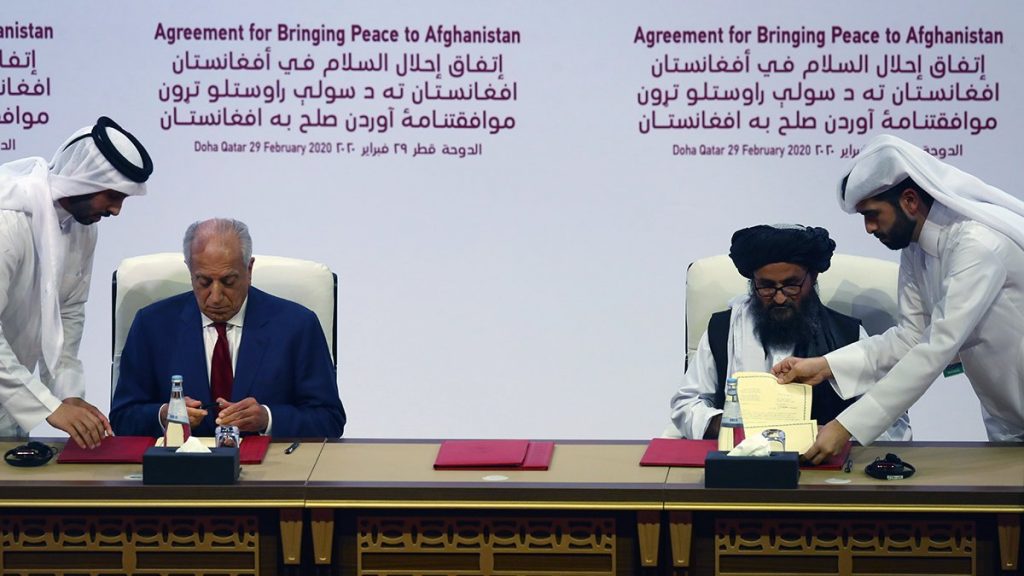 President Biden announces that the United States will not meet the deadline set under the U.S.-Taliban agreement to withdraw all troops. 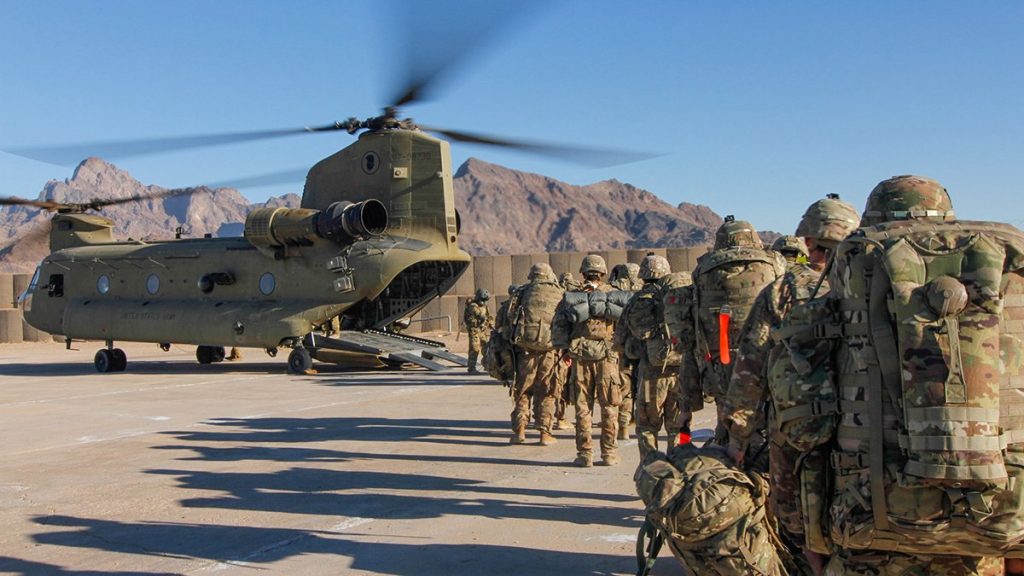 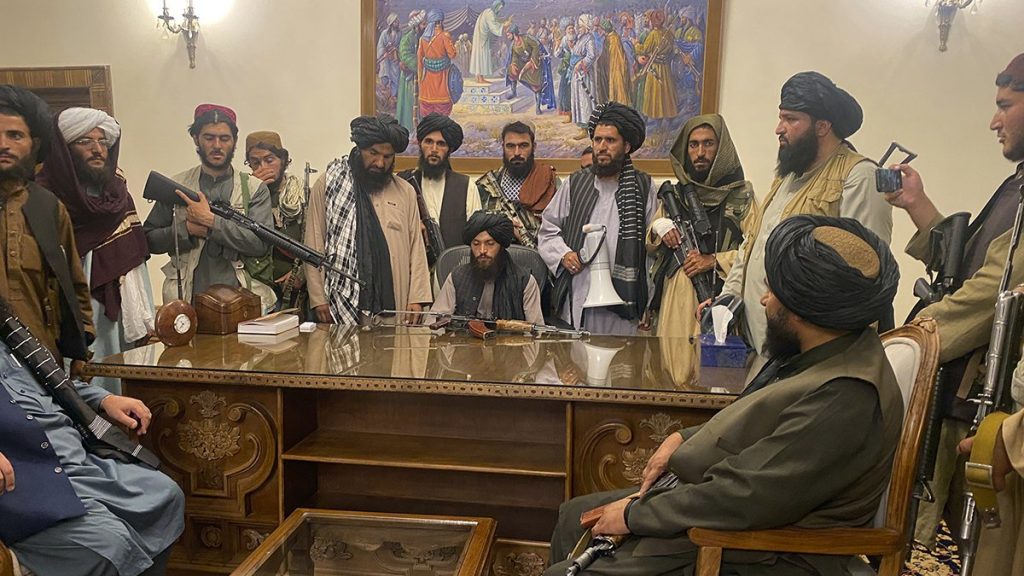 Death in this war:

The story will be continued when a new incident coming… 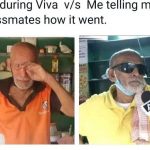