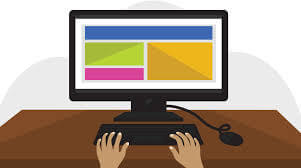 The company launched Windows as a graphical user interface for MS-DOS, which had been introduced two years earlier. In order to run Windows versions timeline 1.0, 1.1, and 3.11, MS-DOS was required. It is widely known and used that Windows is one of the most popular and most widely used operating systems on personal computers (PCs).

Read more: How to protect from spammers in the technology era

The list of 14 major Microsoft Windows versions timelines are as follows: 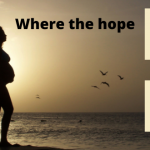 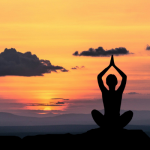