Winter is coming and the day becomes shorter and the night longer. Have you thought about India is Big country and why he follows one time because moving east to west lots of miles difference?

In 1904, if you travel from Bombay to Calcutta then you would have to adjust your watch by around 60 minutes. Because till then, India followed multiple time zones. And the Bombay and Calcutta time was approximately an hour apart. I would’ve walked up to the date today India follows a single time on the Indian Standard Time. Not to really understand this, we have to go back to the basics. Earth as you have to see not every part of the earth receives the same amount of sunlight at a given time And because of this, we have divided our earth into 24 different times zones.

By using these imaginary standing lines called longitudes. And each of these is 15 degrees apart. These longitudes are used to decide the time of a place. Each of these longitudes is at an hour’s difference from the other. So say it’s 2:00 PM on this longitudes, then 15 degrees west will be 1-time zone 1 hour behind. So on this longitudes, it will be 1:00 PM. All-time zones are measured from the starting line. This line is known as the prime meridian dine at the prime meridian is known as the Coordinated Universal Time (UTC).

The Indian standard time is based on 82.5-degrees longitude. Which is this line that passes through Mirzapur in Uttar Pradesh. This line is 5 and a half hours ahead of the Coordinated Universal Time. So the IST(India Standard Time) is always measured as 5 and a half hours ahead of the UTC. But this has a problem. Particularly because of the sunrise and sunset. In the eastern parts of India, like in Arunachal Pradesh, the sun rises and sets early. But the western parts, like Gujarat, see the sunrise and sunset comparatively late. And this difference is usually 2:00 hours.

But the IST doesn’t take this difference into consideration. And this creates a bunch of problems. This is what happens. Schools and offices started more or less at the same time everybody in India. But because the sunsets later in the western parts of India, people living in these regions get lesser sleep. This can affect their work efficiency. Leading to will performances and classes dropouts and eventually lower wages. All this, because of a single time zone.

So for the example, there are 2 kids. First kid sunset happens early, at 6:00 PM. And the other was sunset happens an hour late, at 7:00 PM. Then this goodwill gets 30 minutes less sleep. and if this is the case every day, imagine the insane number of sleeping on was that a child loses. And this in the long run can be very harmful to the future of the children living in the western regions of India.

But of course, this affects some people less than others evidence suggests that children of poor families may lose an extra 7 minutes but night compared to other children living in the same areas. And that, in total, is a lot of sleep lost! Then that is the problem of electricity wastage. Sunrises early in the eastern parts of India as compared to the west. But because we follow a uniform time, offices and schools opened late. And thus, a lot of natural sunlight is wasted. In winters, this problem becomes even worse.

As the sun sets early, morning activity has to be consumed to keep life active during the later hours. So he showed us that just because of the single time zone, we see a loss of sleep, lack of productivity, poor education, low wages, wastage of natural resources, and extra usage often electricity! All of this is because of a single time zone. 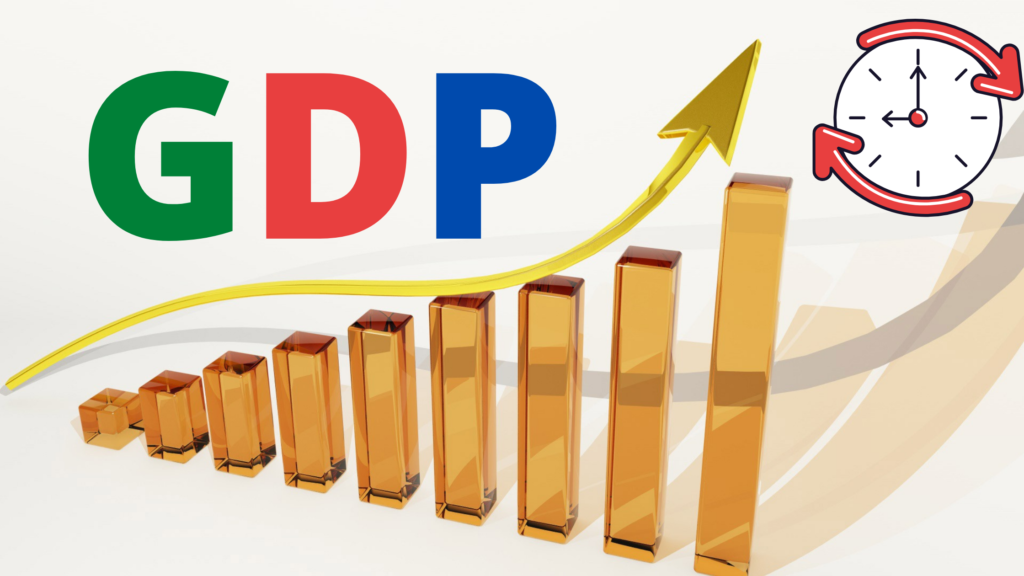 So what can we do to combat this? Some research suggested something interesting. It said that announcing the Indian standard time by just half an hour would result in an annual savings of 2.7000000000 units of electricity in India. So if the IST was 6 hours ahead of the UTC, instead of the current 5.5 hours then a lot of energy would be saved.

In fact, this is not the only suggestion that has been made with regards to changing the Indian Standard Time. 2019 study suggested that if India switches from the existing single time zone to a two-time zone then their GDP would increase by over 0.2% percent annually. Which equals to an annual human capital gain of over 4.2000000000 billion dollars! In fact, the official organization responsible for keeping time in India has also suggested to two time zones.

One for most of India and the other for the 8 north-eastern parts of the country. that would be a 1 hour all the difference in for these times. Now what’s interesting is that an example of this can already be found in Assam’s ‘chaibagaan time’. Several tea gardens of the state how long set their clocks one hour ahead of IST. This functions as that informal time zone.

However, officially changing the time zone or creating 2 time zones for the entire nation is not an easy business. Doing this can lead to many administrative difficulties in such a situation, regional solutions can be of immense help. Starting schools and offices at a later time in the western regions can allow children and adults to compensate for later bedtimes. This can enable them to get enough sleep to follow up today better. 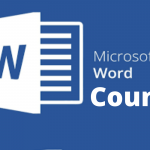 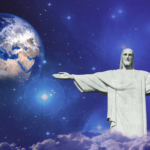