This is about your computer yes right, Have you remembered Microsoft has launch many version of windows operation system. Think about it how much technology changes between your childhood to Present. Also have you remembered floppy time. Microsoft now 29 year old and these timeline he has launched 14+ windows variant.

Windows 1 was released in November 1985, Make more popular in the market at that time. interface in 16-bit.

After 2 years of windows 1 released in December 1987, With added new feature and user interface. 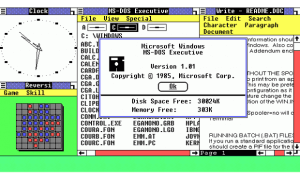 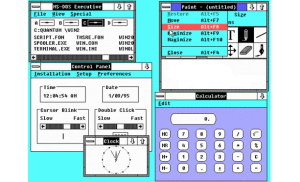 Windows 3.1 released in 1992 and Focus on Font and coming with CD-ROM 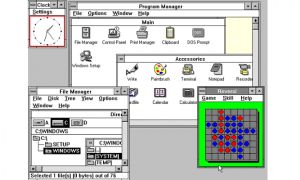 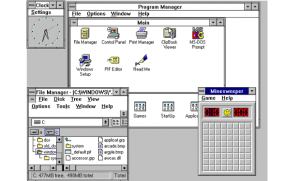 Name on Tag, Windows 95 arrived in August 1995 and release with 32-bit environment. Microsoft focus on multitasking and called “plug and play”.

After windows 95 launch Microsoft more focus in his another version called windows 98. 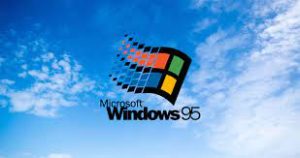 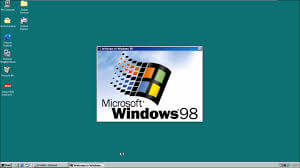 In November 1988, Microsoft focus on their operating systems. Windows NT was the first Windows based on a hybrid kernel. Microsoft now focus in business oriented system.

Microsoft released Windows 2000 in February 2000 after NT success, They redesign the windows NT interface used in 2000 and dropped NT name. 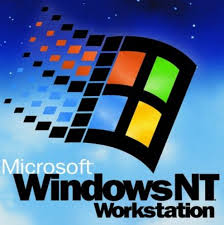 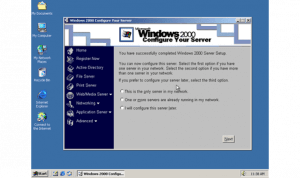 Released in October 2001, This is longest time running windows of Microsoft. XP based on NT platform and design for LCD because that time LCD more popular in market. XP has lots of feature including CD burning and other media. and Most cons of XP is Software Driver loss.

Release in January 2007 coming with codename “Longhorn”. It was buggy, Lot’s of people can’t control easily because their structure not friendly, and App permission in user access control become more frustrated.

Windows 8 release in Released in October 2012, and people find where the “Start Menu” and “My computer” This is called most overhaul of the Windows interface

In July 2021, Microsoft announced it will start selling subscriptions based virtualized Windows desktops as part of a new Windows 365 service based on Azure Platform. 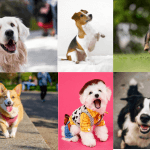 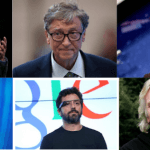