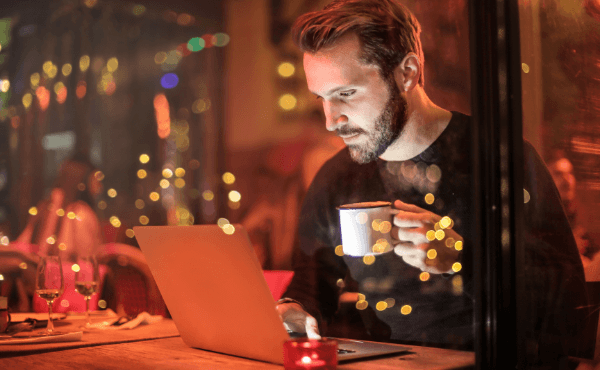 Why the fastest Internet speeds in these countries?

You can enjoy, The world’s fastest broadband Internet speed is in Singapore, with a rate of 242 megabytes per second, quite twice the worldwide average. Singapore is the capital hub of many business and transportation routes.

Thailand has become second with its good infrastructure and tourism where internet speed is 211 megabytes per second.

Monaco gambling and gaming capital make it into 3rd place for various reasons. People who live within the borders of banking and finance centers 203 megabytes per second.

Switzerland(4th place), Denmark(5th place), and their tourism and Internet infrastructure in the area is well connected.  Romania(6th place) has a huge demand for Internet services people built their own networks and cable systems.

in France (8th) did not have high-speed Internet some parts like rural, France aiming for to achieve fiber optic 100% coverage.

Hungary, coming in 9th, also developed its fast Internet service through a mixture of individuals power and intense competition.

U.S. (in 10th place) has more land to cover, but this is not the only reason Internet speeds are slower. At present, millions of U.S. citizens have no, or poor, coverage.USA plan investment the digital divide will help the economy.

Here is the list of where the speed of the internet is faster.

In this century lots of smartphone users start daily activity in browsing the internet in mobiles like social media and work-related tasks during lockdown it connects more users. Europe collectively has the very best world Internet broadband and mobile speeds and Canada and South Korea also claim the highest mobile internet speed.

You can test your internet speed. 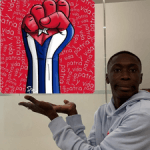 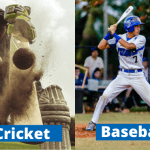