Yes it’s about Uttarakhand(India) who are always trending in news channel because lots of landslide happen this year.

We forget the lady who are who has start “Chipko Movement” non-violence movement like gandhian to save tree and environment. She is our Modern-Day Jhansi ki Rani.

Gaura Devi was born in 1925 in a village named Lata in the state of Uttarakhand. She moved to a nearby village named Reni by the Alaknanda River. Unfortunately, her husband passed away by the time their son was about two-years-old, leaving the 22-year-old mother. Gaura Devi was elected Mahila Mangal Dal (Women’s Welfare Association) in the wake of the Chipko movement

Gaura Devi came to the forefront of the Chipko movement in 1974. On 25 March 1974, she was told by a young girl that local loggers were cutting trees near their village.

What issue she more popular:

Since 1974, when the state government (Uttar Pradesh) authorised the felling of 2,500 trees in the Oak Forest, and roped in contractors for the job, Gaura Devi always referred to the forests as their gods. historic day of  March 26, 1974, forest officials along with some labourers started moving towards the forests. A young girl saw them and she went running back to report to Gaura Devi. That day there were no men in the village. All of them had gone to Chamoli.Twenty seven women and girls from Reni village led by Gaura Devi saved their communal forest from clear felling, beginning a decade of Chipko direct actions by women throughout the Uttarakhand region.

After the lots of pressure The Uttar Pradesh Government(Now Uttrakhand) established a committee of experts to investigate the issue of felling of tree.

The committee decided the Reni Forest was a ecologically sensitive area that not trees should be felled there.

After that the government of Uttar Pradesh(Now Uttarakhand) placed 10-year ban on all tree felling in an area of over 1150km2.

This is Oak Tree Forest. and Trees cutting for making sports equipment. 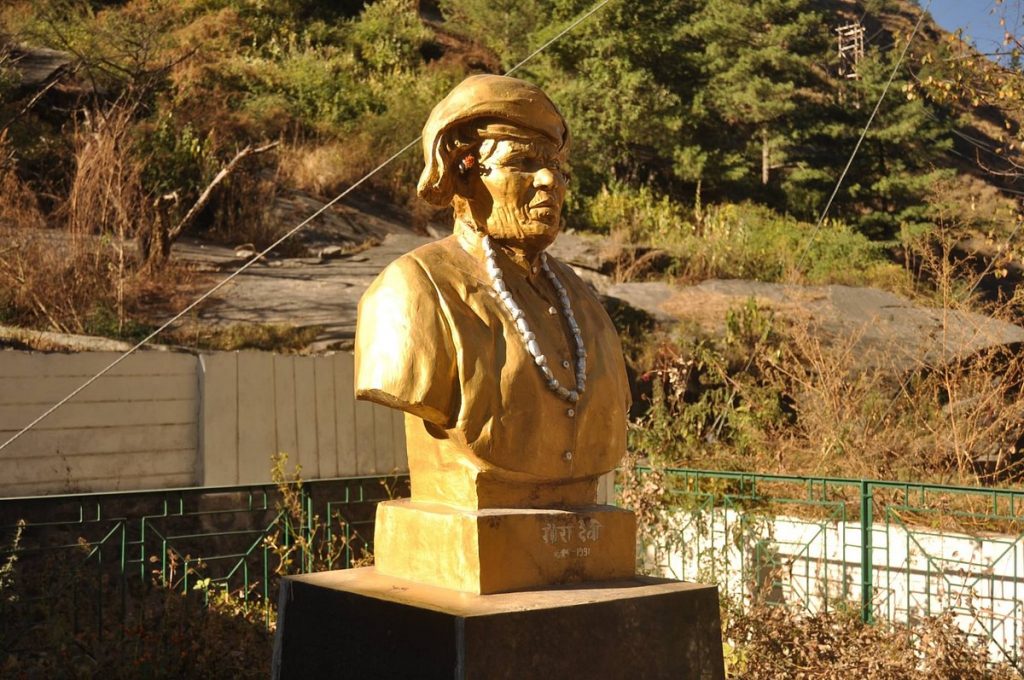 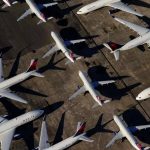 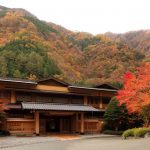